Mississippi Necklace
4mm- 4.5 MM FreshWater Pearl
Measures: Approximate 20″L.
Packaged Individually in Maurice Milleur Jewelry Pouch.
Color: Pewter and white Pearl
Celebrates Mississippi’s natural resources and economic heritage. The centerpiece is the sweetly scented Magnolia Grandiflora, the prized state flower. The mockingbird, the state bird and mimic of many tongues, symbolizes our openness and freedom. The oyster, cotton, and catfish represent some the many staples of the state. Bilox’s lighthouse and the riverboat reflect the influence of the Gulf Coast and the mighty Mississippi River.
Spanish explorer Hernando Desoto was the first European to walk the area of Mississippi in 1541. In 1681, French explorer Robert La Salle claimed the Mississippi River Valley and named it Louisiana for Louis XIV. Bienville and d’Iberville landed in 1699 where Biloxi is now. This was the first colony and later the first capital of Louisiana. After the Louisiana Purchase in 1803, Mississippi became the 20th state in 1817. 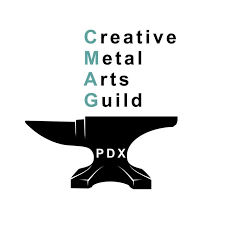 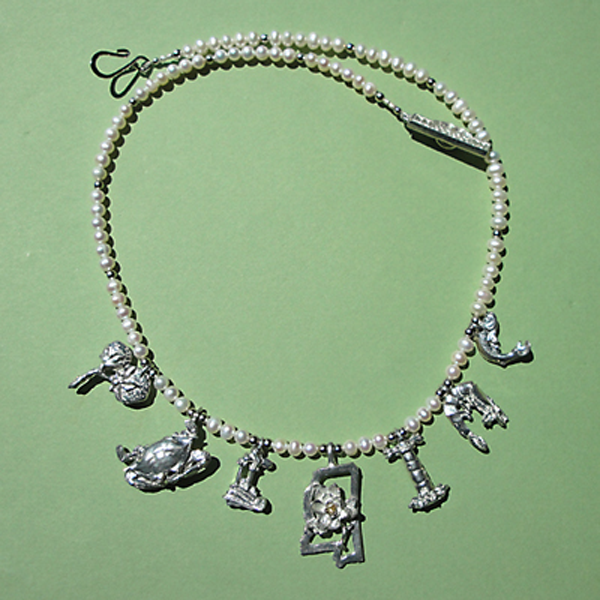